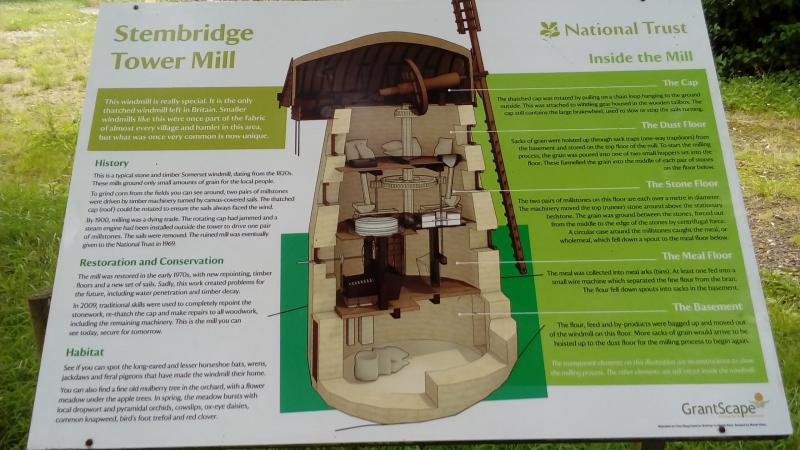 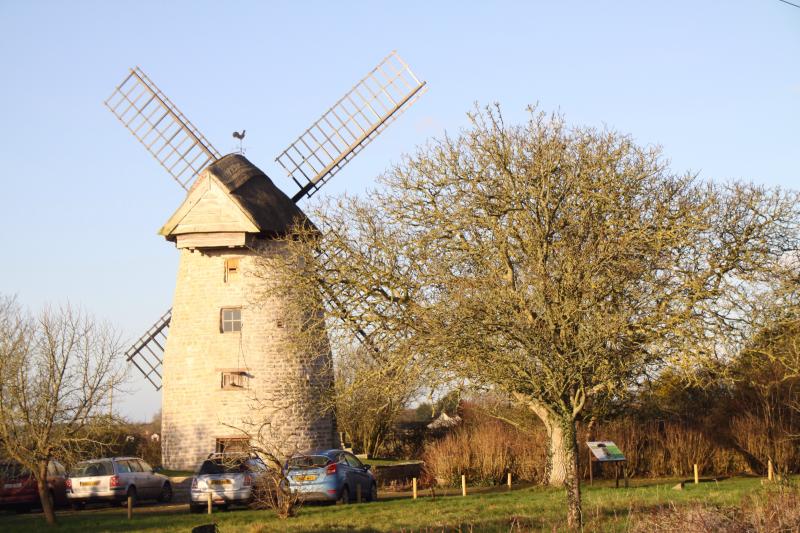 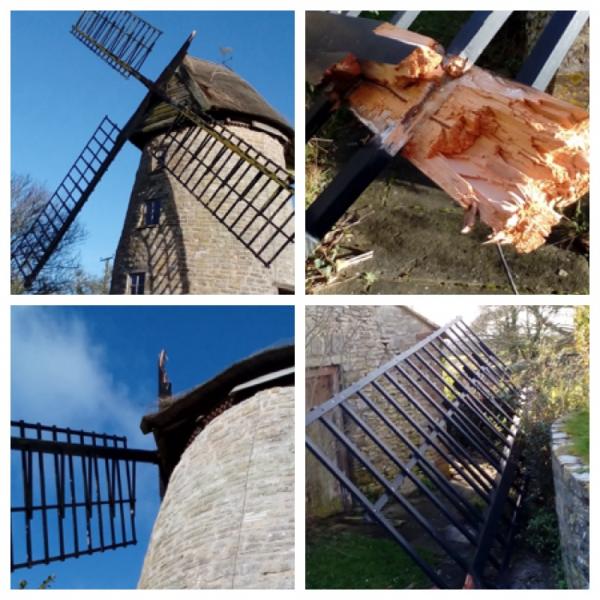 In 2009 the sails were replaced and the mill re-thatched and restored by local craftsmen at a cost of a £100,000; the mill was re-opened later that year. The work was funded by the Grantscape Community Heritage Fund.[9][10] Although the sails do not rotate with the wind, they are moved 90 degrees four times per year for maintenance.
January 2018 strong winds damaged the windmill leaving one of the 4 sails lying at the foot of the mill. The sails were repaired, but since then the mill has been closed to the public. 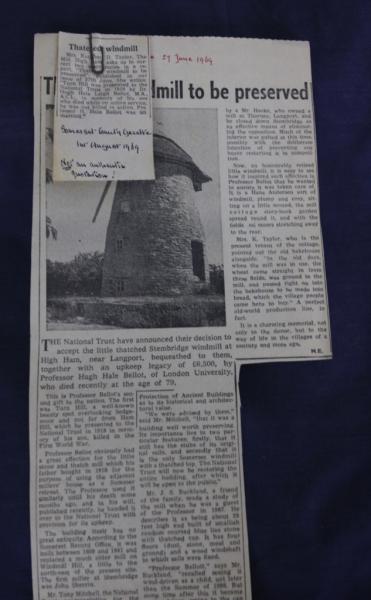 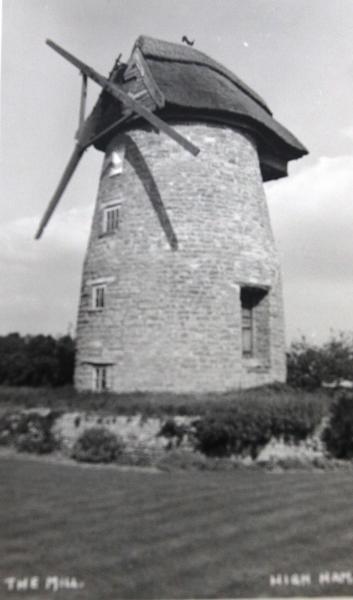 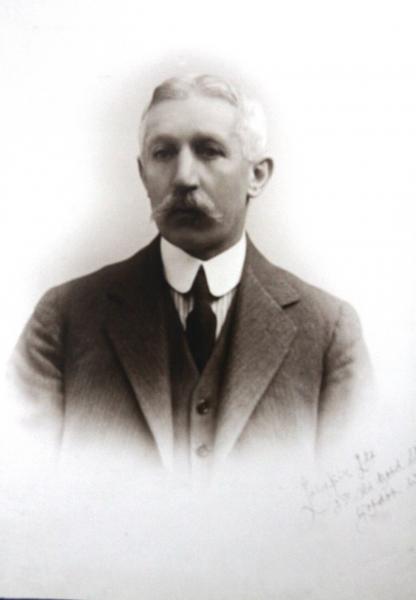 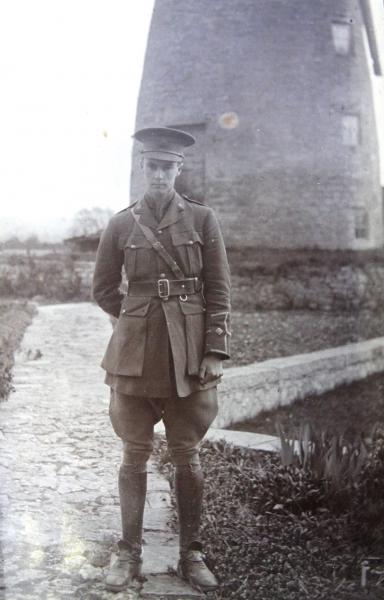 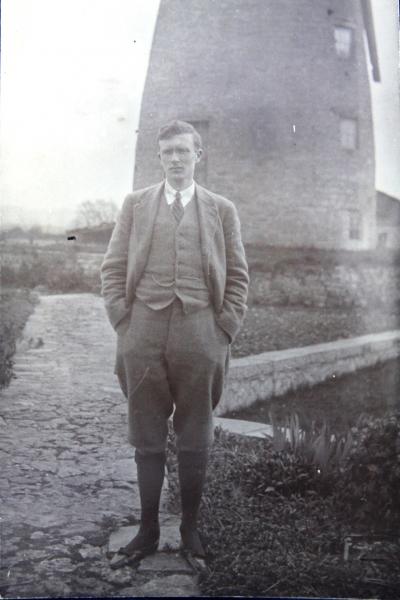 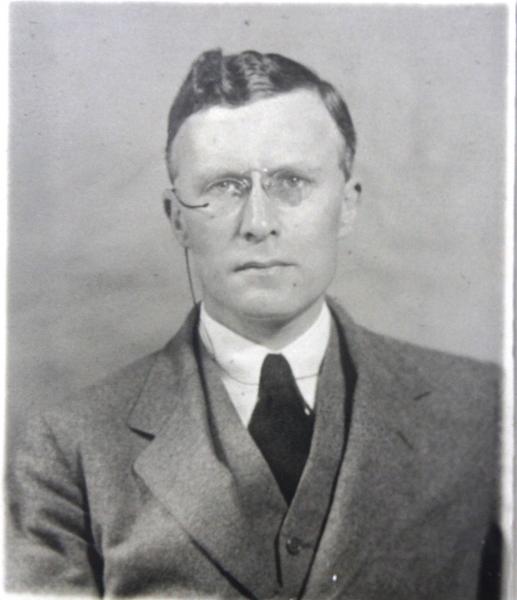 October 1912 sketches and plans* for Stembridge Mill Cottage by friend of the Bellot family, architect Philip Tilden. The plans were never fulfilled. 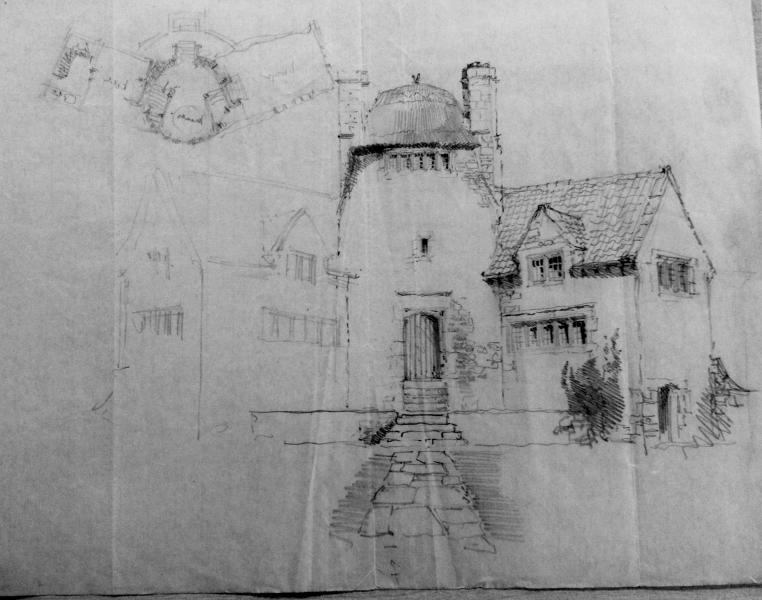 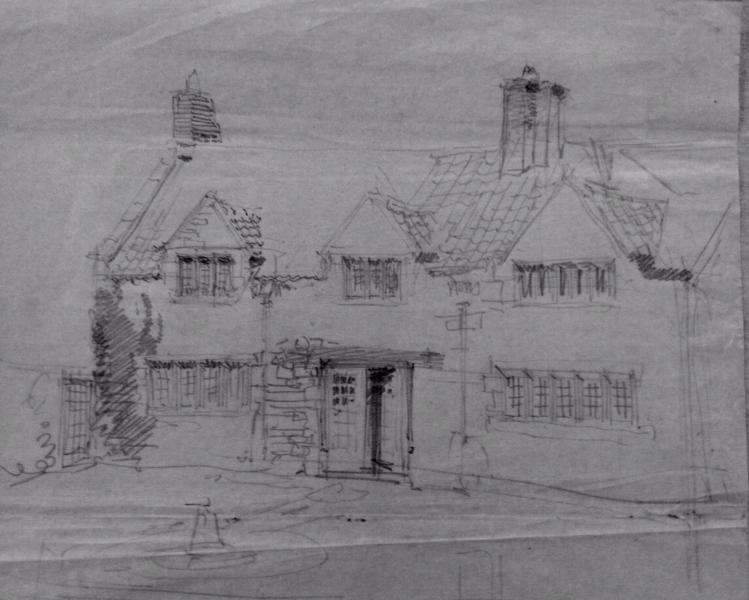 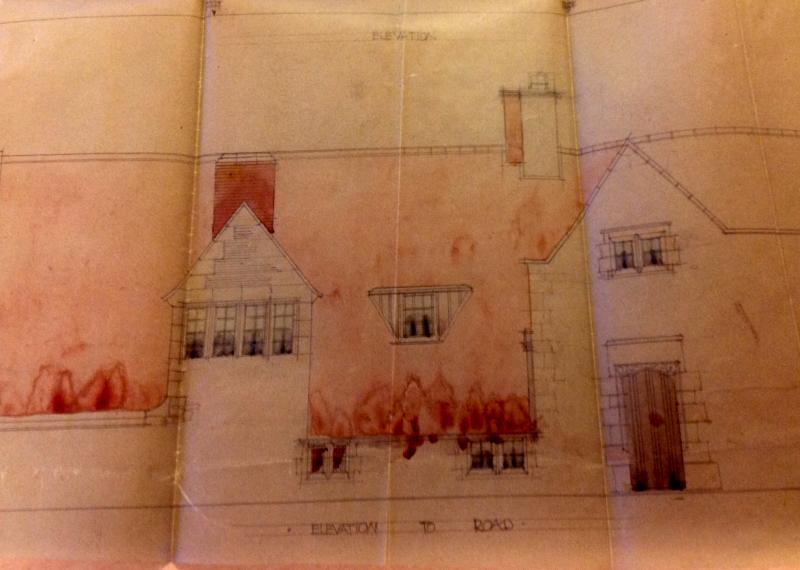 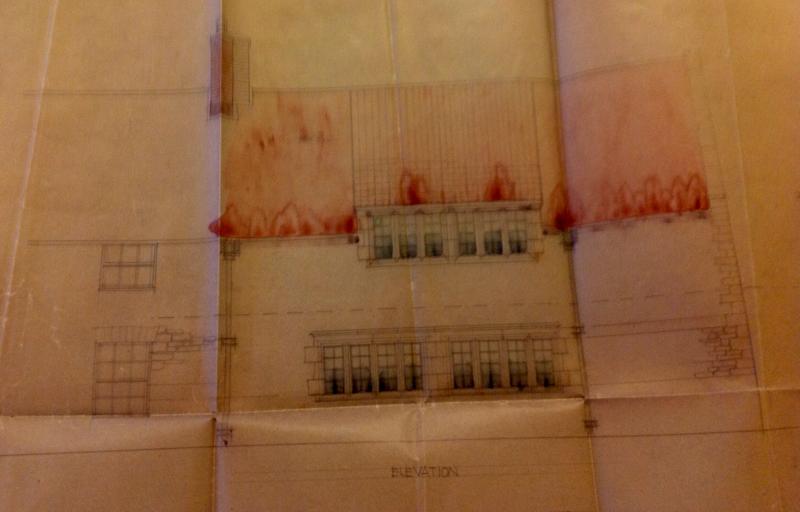