Are You an experienced ringer, or wanting to learn? 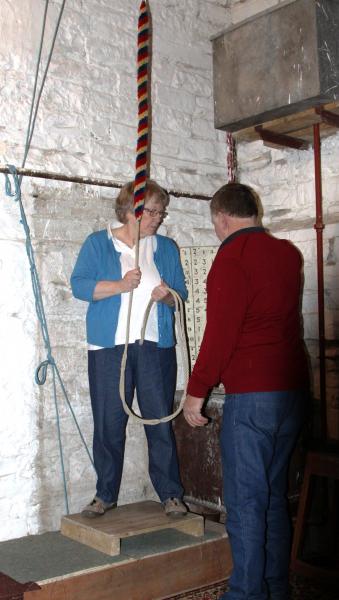 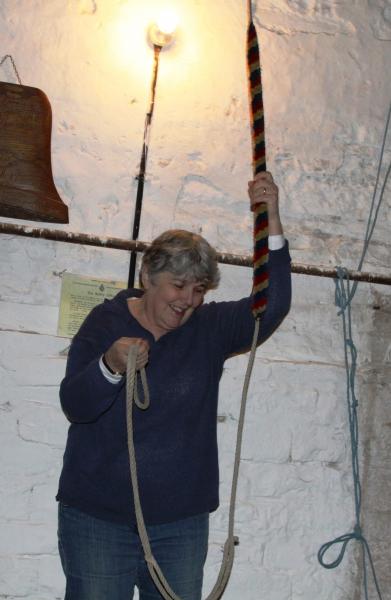 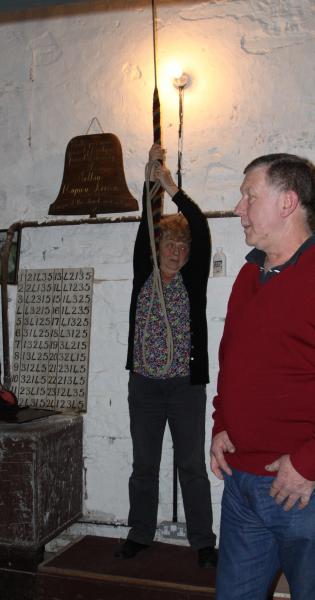 The bells
Early in 2012, there were problems with bells 2 and 3. The bells were still on their original plain bearings and were now seizing up.  Bob Parker, who grew up in High Ham and learnt to ring at St Andrews, had to rehang the bells on sealed roller bearings as he had done to bells 1, 2 and 5 in 2001.

In January 2016, a redundant bell from Chawton Church, Hampshire, was installed by Bob Parker. (see 'recent events' below)

Bellringers of the past 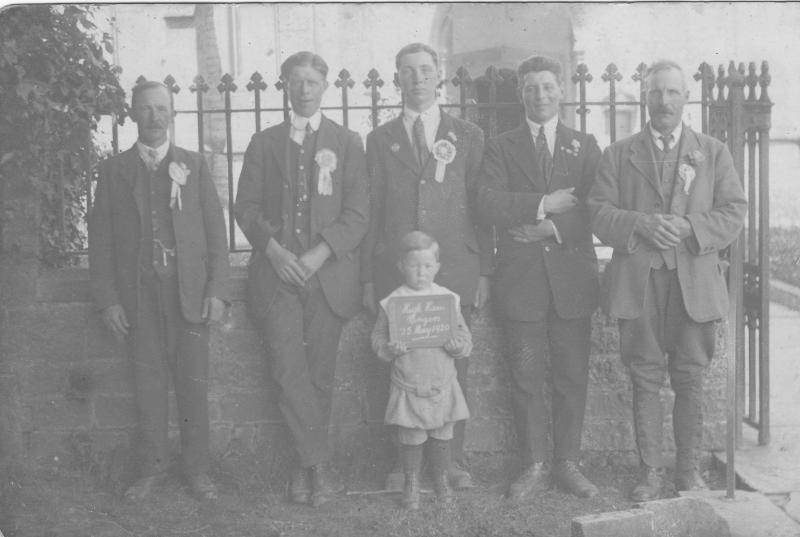 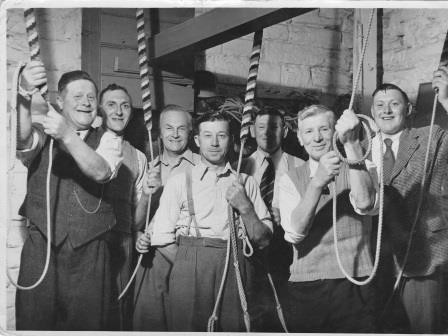 'No bells were rung during the war, it was like a blackout, no noise, no lights. I know that our bells were overhauled in 1919, just after the war. They were rung muffled every Remembrance Day from 1921. In the past, the vicar would have wanted them rung every Sunday for the service. They'd ring for Club Day, weddings, royal occasions and other celebrations or events in the village - any excuse! The ringers used to get food and drink, they didn't ring for money then. Hackie Crossman, he was the Tower Captain, then Simon Spearing took it on, then Arthur Scriven - he was a relation of Hackie's. Jack Cullen, Jo Hurd, Cliff Crossman, Andrew and Fred Ford, Ted Priddle, they were all ringers. There wasn't so much entertainment before the 1950s so ringing was probably the highlight of the week then, a social occasion, they just met every week and rung the bells and have a drink up in the tower, and I daresay they'd finish up at the drinking house on the Little Green or in the pub. Harry Inder wasn't a ringer, but I know he would often appear up the tower with a flagon of his cider. The bellringers had an outing every year. They'd go round the village and ask people to contribute to their outing. I know Mr Hartley, who lived in the School House, he would give Simon Spearing a sum of money NOT to ring the bells!'  John Vigar, Tower Captain 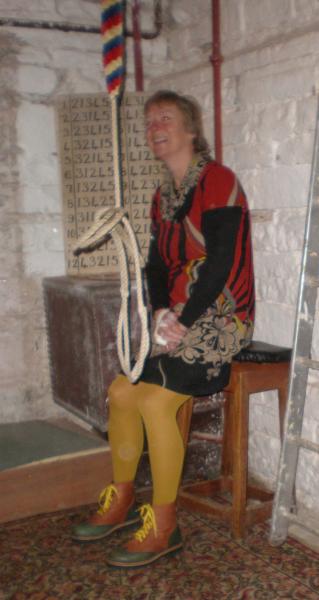 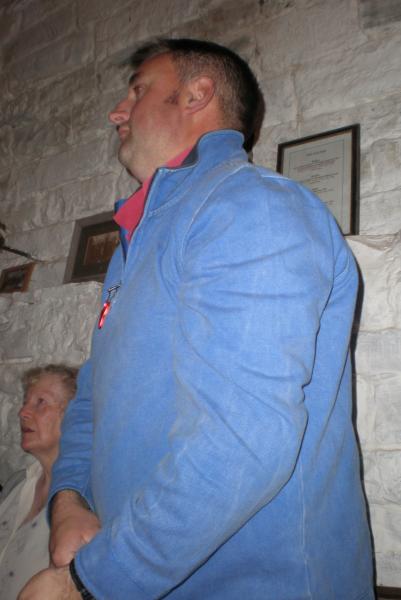 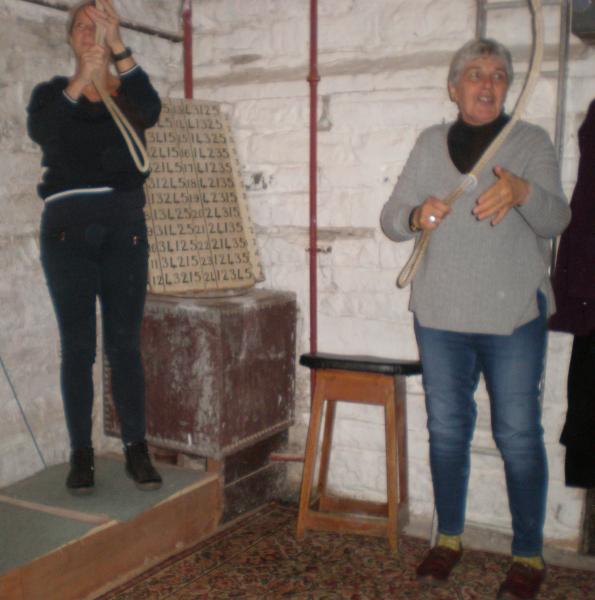 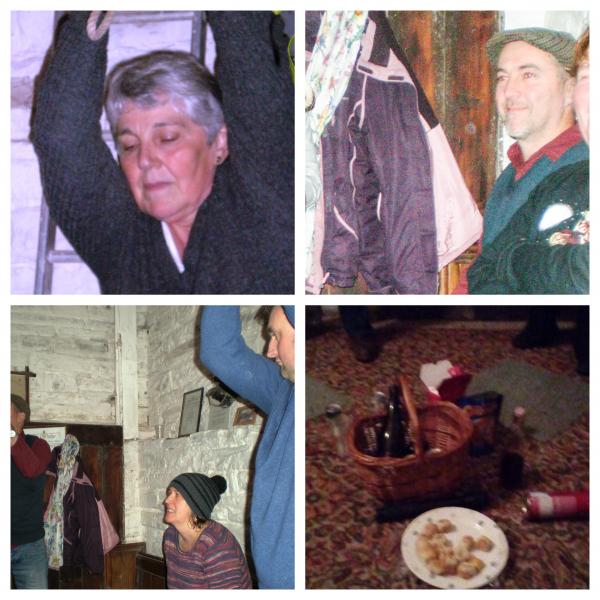 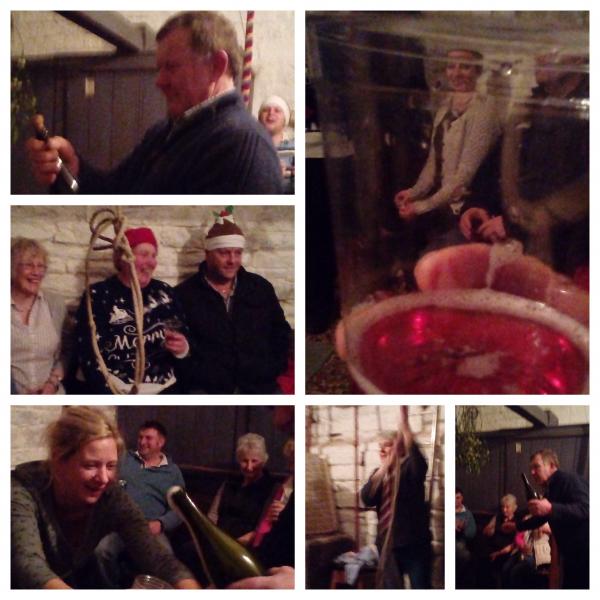 01.05.2017 Open Day for 25 Somerset churches for visiting bellringers. 20 bellringers from far and wide - Pickering, Doncaster, Teignmouth, Isle of Wight, East Grinstead, Bredon Hill, Bristol...came to ring the bells between 4.30 and 5.30. 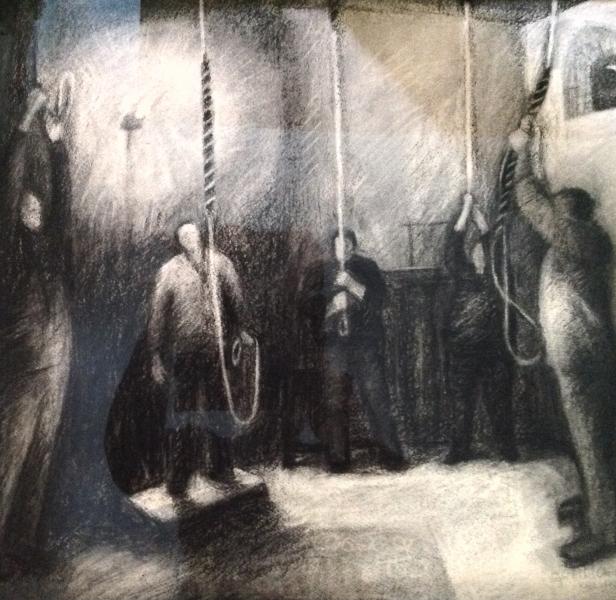 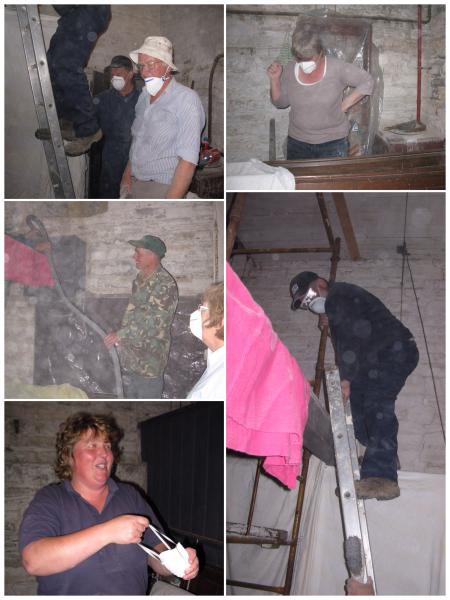